If you spot a Fungus on your tree the first step is identification in order to gain understanding about the potential impact it may be having on the tree. Our Tree Fungi Guide below will help you to identify some of the most common Tree Decay Fungi in the UK.

There are many different types of Tree Fungi, which commonly take hold by penetrating through tree wounds. It is important to note that not all fungi are harmful to trees, and that any damage/decay caused may occur over a lengthy time period.

Following identification and review of tree condition, if the tree is showing signs of decline advance investigation works may be required to determine the extent of possible decay caused by the fungal pathogen. 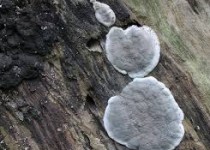 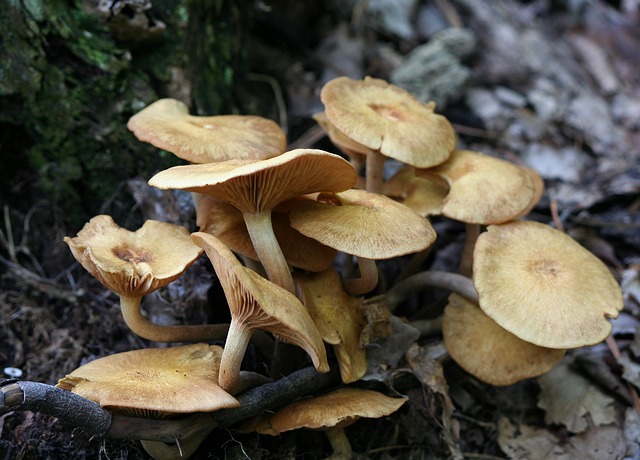 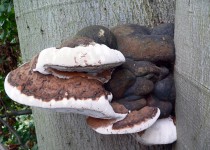 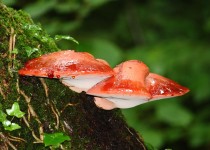 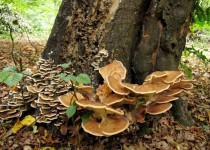 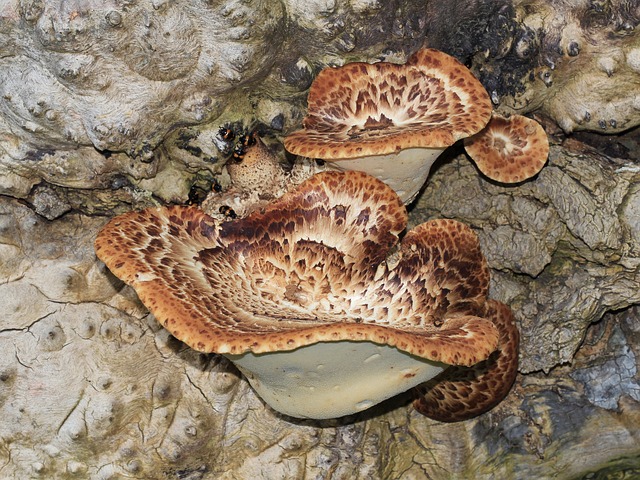 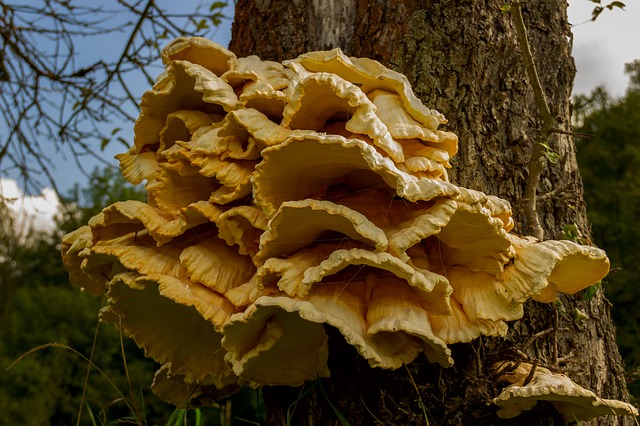 Laetiporus Sulphureus – ‘Chicken of the Woods’ 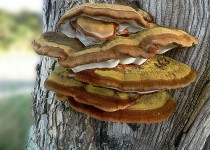 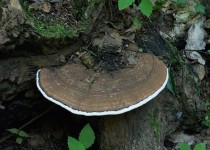 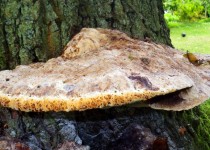 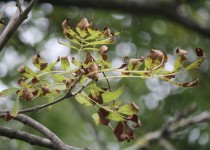 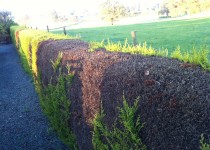 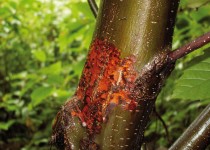 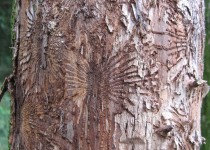 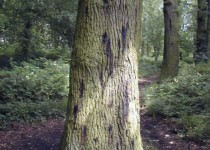